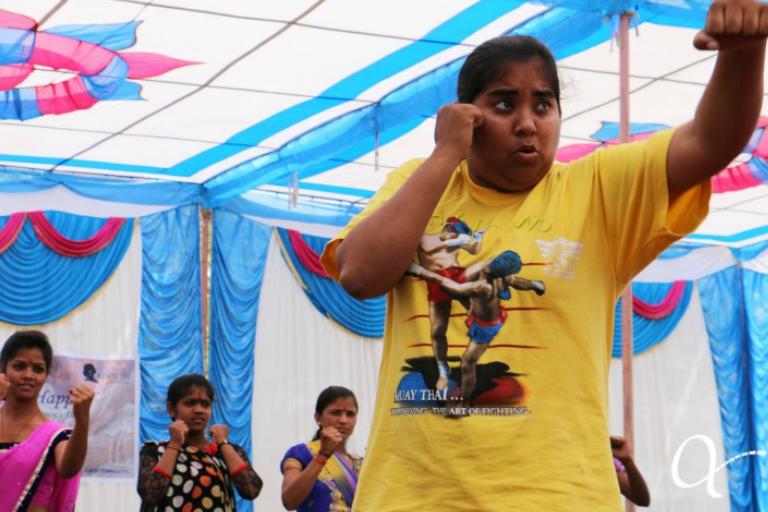 Know About The Success Stories Of Several Female Karate Experts

Karate experts continuously work to master and learn the self-defense art and at the same time ensure to keep their passion intact. Each martial artist has a different story and has experienced a lot of struggles to accomplish in the field they enjoy. If you are thinking of becoming a female karate expert, you should read about the journey of these forthcoming female martial artists.

Richa Gaur is 23 years old. She has completed the third Dan Black Belt in Taekwondo. She was given the title-Muay Thai Queen of India.

When she was born, she was just 1.6 kgs. As she was a premature baby, doctors thought that she would not survive. No one imagined that after eighteen years she would win vast credentials. She was one of the best 100 women achievers in the country. She has won the National Championship seven times and has been eligible for the forthcoming Asian Olympics games. She has trained more than 400 females in the Indian police force. Her journey is interesting in the martial arts world. She began her training at the early age of 6. She started to train as a hobby but slowly became her passion. She went further and accomplished the third Dan Black Belt and she became an international coach. She also learned MMA, Judo, and Muay Thai and represented India in the world level competitions.

Explore More About : An Inspiring Journey Of Female Karate Championship

She did not have an easy journey. It was challenging for her to tackle family pressures and federation disputes. Apart from these, she has overcome several challenges to accomplish her dream. Her main support was her father. Though he did not motivate at the start, after seeing her games, he started to motivate her. It is because of his support she was able to come a long way.

Bhavisha Singh is 20 years old. She does not know a life without Karate. Bhavisha started to go for Karate classes from the age of 5. She was sent just to be fit. Karate remained as a convenient and viable option for her. She remembers the moment she lost her first fight. She says that it was the moment she started to put the entire energy into Karate. After that, she did not ever look back, started to bag medal after medal. One of the best achievements is her national-level fight. She played despite the high fever and bagged a gold medal. She has gone to several places to represent our country like the Commonwealth Karate Games, Asian Championships, and numerous international tournaments organized in Malaysia, Germany, Japan, and China. She has a collection of 13 bronze medals, 11 silver medals, and 142 gold medals. 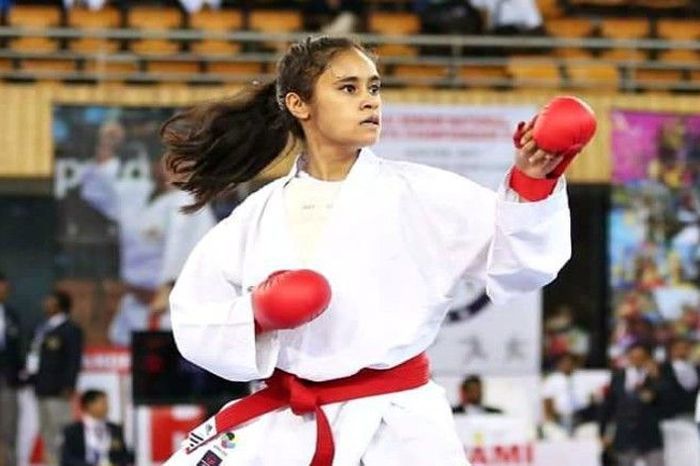 Finances were always a major challenge for Bhavisha Singh. She hails from a medium class family and it was challenging for her parents to send her for international tournaments. As karate is not famous like Cricket, she could not find sponsors. Searching for sponsors almost messes her entire training schedule. So, she established her website to get funds from it and play for the World Championship. Her family and friends supported her at all times. She is thinking of pursuing Karate for a living in the future.

Paishwini Sharma is 17 years old and she started to learn martial arts from her father, who is a trainer of Tae Kwon Do. She began to learn karate when she was 3 years old. At present, martial arts has become her passion. When she was 10 years old, she started to participate in official national level tournaments. She also won the gold medal and became the champion for the following 4 years. She represented her state Uttar Pradesh when national tournaments were organized in Manipur, Amritsar, Chennai, and Lucknow. She firmly trusts that the main foundation of martial arts is yoga, meditation, and spirituality. She is also a yogini, a dancer, and an amateur gymnast. She has also participated in several yoga tournaments at national and state levels.

She never experienced any family pressures as she gets training from her father’s academy. Her entire family was completely supportive of the development of this art. Her main challenge was to face the dirty politics that existed in the sports federation boards. She says that they have capitalized and commercialized the art, so it has lost its true essence. The majority of federations bother only about medals. The main purpose of karate is lost. She states that it is because of this reason her father’s academy came out of the federation and began developing his martial art called Ozyma.