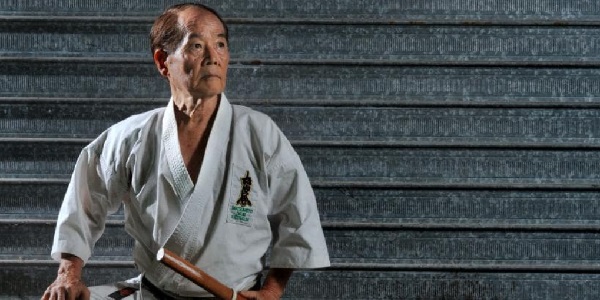 Can Karate Be The Key To Fighting Cancer? The Case Studies.

The Big C: A Disease That Requires Unique Solutions

Anyone who has fought Cancer or known a person who survived it is aware that the disease takes its toll. If caught at a late stage, it is rarely curable, and even when the body can submit it to defeat, it leaves its mark. It is not just the ailment, but the treatment for Cancer also creates havoc on the body, mind, and soul.

Reaching remission or complete cure is excellent news for a cancer survivor, but chances are the emotional, and physical well-being still needs to be taken care of. It is why when it comes to battling the debilitating disease, some outside of the box, thinking is required. People need a unique solution to get back to themselves. To that end, Anderson Diagnostics created a case study of two cancer patients who survived the illness thanks to karate. More info about the deadly disease and cancer survivors.

Explore More About : Know Some Amazing Facts About Karate

Kenneth Rebstock And His Story Of Fighting Cancer

A decade back, Kenneth got the grave news that changed his world. He had colon cancer. It had reached a stage where the tumour had completely blocked the organ and gone through the wall of it. Surgery was the only way forward, and it had to be done immediately. Thankfully, that was possible. For him, the operation, during which they found another tumour on the Meckel’s diverticulum, was a godsend. 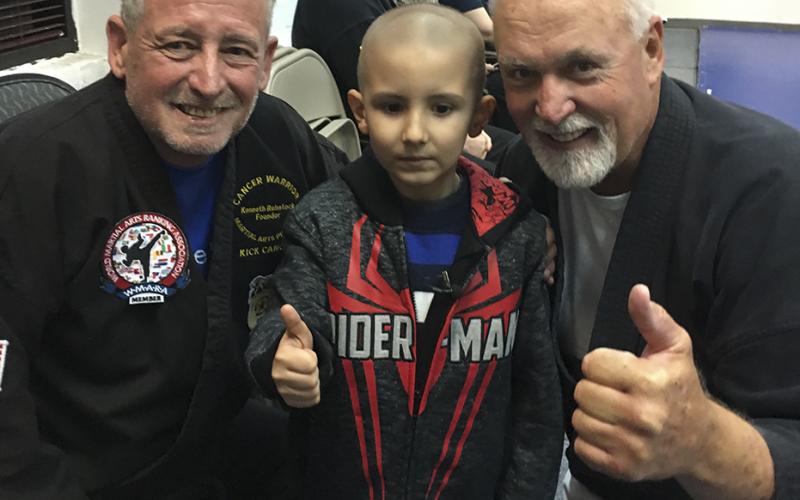 As a martial artist and qualifier for the Boston Marathon, it was harrowing not even to be able to run around one block. The surgery corrected that. With the colostomy bag, which becomes a part of him for some time, Kenneth started retraining. He began by simply walking for the first weeks. By the time 1.5 months had crossed, he was running.

The colostomy bag was removed, and he entered into a race competition, winning in his age group. While Kenneth did not have any radiation or chemotherapy, he did have several surgeries. As per him, he “trained like an athlete for” each one of them and finally went into remission. Three years later, the Cancer came back with a bang.

At stage 4, most doctors told him to opt for a hospice, but if Karate had taught him one thing, it was not to give up. So, Kenneth found a doctor who was ready to take aggressive action. From 2012 till today, Kenneth has had 175 chemotherapy treatments. They occur once in 14 days. He says it is remaining active and training every day that keeps his fight going.

Kenneth runs 2 to 6 miles, practices his art and lifts weights each day. When the worst of days come, he does it even then because, after training, he always feels better. His love of Karate hasn’t faded. He has attended it while being attached to a chemo pump which has made him fight Cancer better! 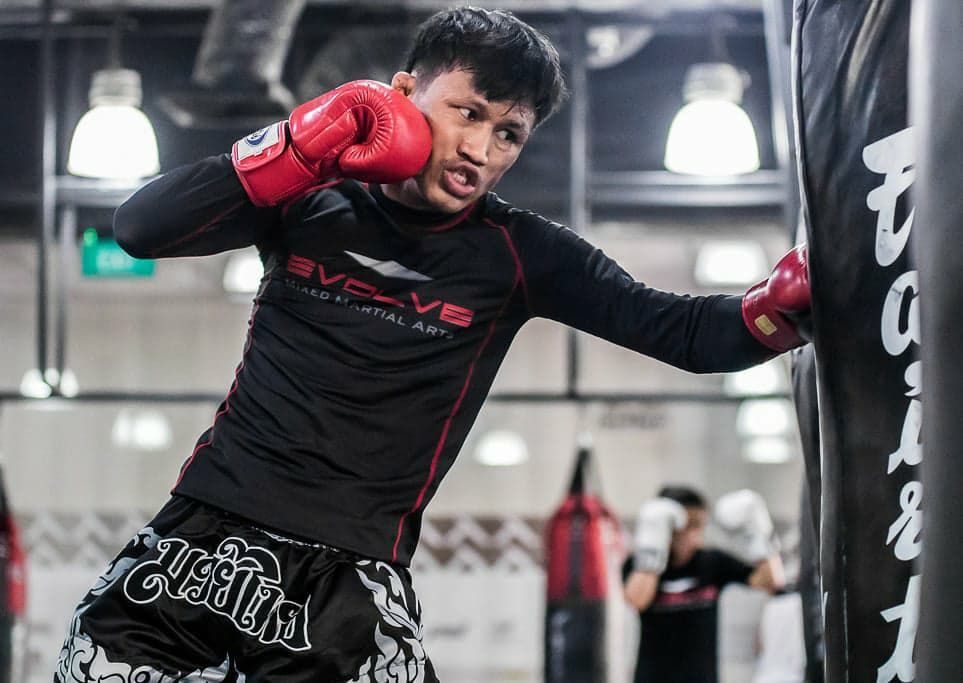 Singtongnoi Por Telakun is Muay Thai World Champion. He has faced many opponents in the ring, overcome them to win multiple awards, globally. But for him, the fiercest battle was with Cancer. He was diagnosed with stage three cancer on routine check-up with his doctor.

36 radiation therapy sessions and 7 chemotherapy treatments later, he barely survived. While the Cancer did go away, his body, the tool he used to win championships, was utterly broken. The aggressive treatmentsjustify him 5 kgs weaker with no energy and no will to sleep. The only thing he could do was sleep.

It was his love for his sport that brought about a transformation. Muay Thai has taught him that the spirit is stronger than any hurdle life puts in front of him. The only condition for winning is perseverance. He recalled his many victories and got back his fighting spirit. He is back on his chosen battleground and winning awards again.

We hope both these case studies be your source of inspiration in your fight against Cancer.