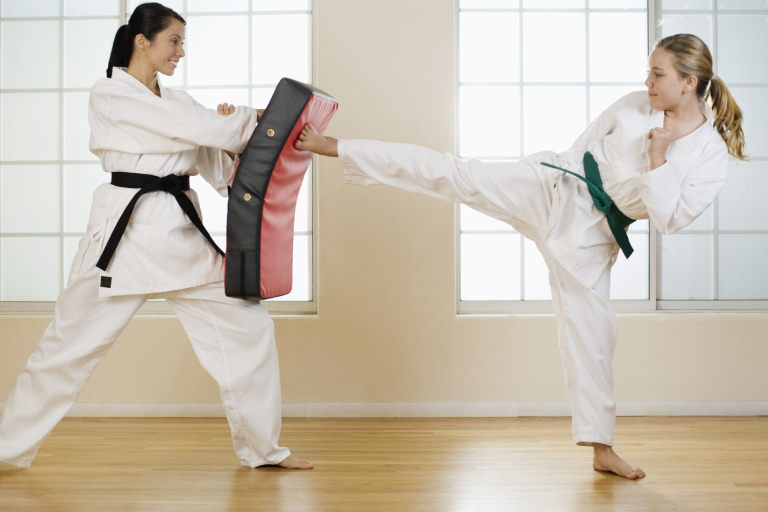 What Are Martial Arts?

In this article, we take a look at the different martial arts like Karate fighting styles for women that can be learned for protection. But first, let’s understand what martial arts are. It is a form of fighting, which includes a unique system of traditions, exercise and practices. It is defensive and combative in nature. Most of these techniques have originated in Asia from the ancient cultures of countries like:

While martial arts is a broad term, it does have a few fighting styles that are particularly useful for women, especially in regards to self-defence. A few techniques require brute strength, i.e., force is needed to defeat the aggressor, but quite a few teach how to manage an opponent who is stronger than you.

.The roots of karate come from Chinese Kung Fu. It is considered a modern martial art style. Unlike other fighting styles, karate is not about winning or losing in combat. The art form is about learning defensive techniques, which makes it perfect for women. Most of the moves in karate include:

To those interested in karate fighting styles for women, watch the movie The Karate Kid. Daniel LaRusse uses the art form to fight off his bullies, expertly and captures the ideology of karate to the core. 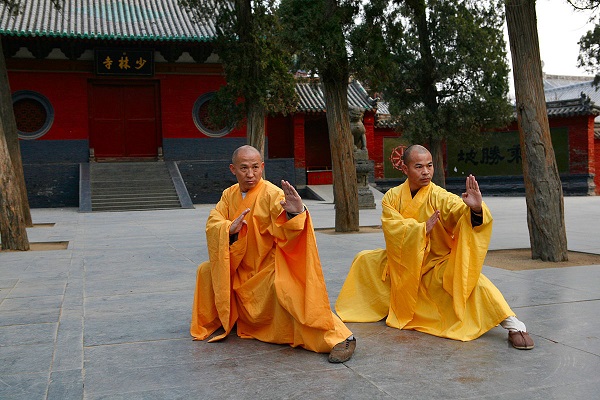 .Wing Chun was created by Ng Mui – a woman in China. The fighting style generally includes moves like chain punches. These are repetitive compounded punches that knock the opponent out. The martial art also uses:

Every move is meant as a protective mechanism in Wing Chun.

.The quite popular Tae Kwon Do is a martial art form from Korea. The English translation of the moniker is “the way of kicking and punching. The fighting style is perfect for women because it has several self-defence moves, giving a female a strong arsenal of kicks and punches to dismantle an opponent devastatingly.

.The Japanese form of martial art is called aikido. In this fighting style, you use the attackers force against them by redirecting it. Some of the moves in this martial art are:

Aikido is excellent for women because it doesn’t require the defender to be stronger than the attacker. Therefore, aikido gives even a weak person an edge in combat!

Besides these fighting styles, women can also learn judo, krav maga, and jeet kune do to protect themselves and knock out any opponent, irrespective of size and strength.