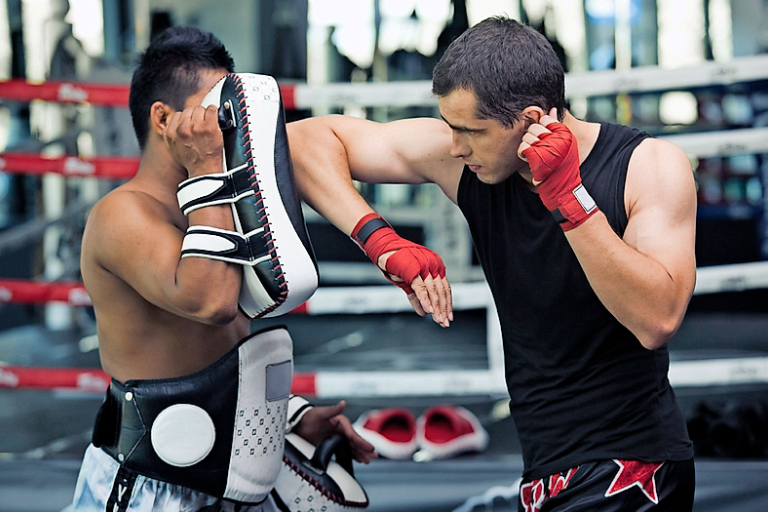 In real life, we rarely hear about Jeet Kune Do or Judo experts who walk into a public place and start to thrash everything across the street. Experts in martial arts prefer to use it for self-defense and not for killing. They still know some dangerous moves can be killing blows.

Killer moves are never taught in usual classes where they teach martial arts. It is true, in practice some of the moves have been discontinued. Most of them are found only in military training for practicing hand-to-hand combat.

Even if you enjoy watching martial arts, you will not be able to watch those moves in authorized matches. Practicing these moves in the match is not allowed because if you happen to practice these moves in the wrong way, each hold can kill or bring in damage permanently.

Explore More About : Simple Exercises To Improve Your Karate Skills

How To Perform Elbow Strike

When you are hit with your opponent’s elbow going straight down onto the back of your head or neck, it will cause immense pain. The elbow strike may not kill you, but you will be out of the fight for some time. Though the move is still considered legal to use in an MMA match, it is not regarded as a good move. In this move, in downward elbows, the elbow of the attacker starts at the 12 o’clock position and moves down to the 6 o’clock position.

If you want to defeat your opponent, then you need to punch in the throat to shut him down. This move when performed in the correct way can crush your windpipe. Even a half-hearted punch on the throat may still knock your opponent to go off balance and deal with pain.

How To Perform A Killer Move

One of the well-known dangerous moves in martial arts is the reverse neck choke or the sleeper hold. The most difficult part of this move is to position yourself behind your opponent. Once you get your position, you can wrap your arm easily around the neck of your opponent and lock the hold until oxygen is cut off in the brain. Now you can knock out your opponent or hold the choke to cause death or damage to the brain permanently.

Fish-hooking is another dangerous move to consider in a fight where survival at the end becomes the goal. This move when applied with sufficient pressure can cause permanent damage. In modern contests, this move is banned.