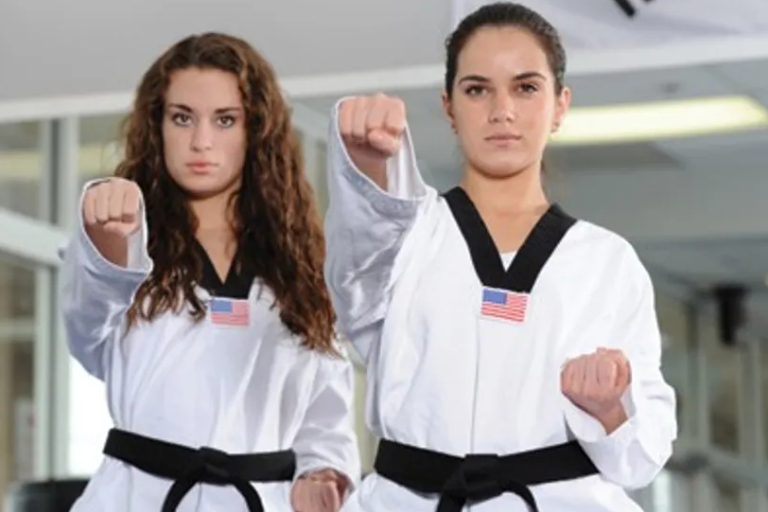 Karate For Women: Women Should Master Karate To Safeguard Themselves

Deputy chief minister shares the importance of karate for women

Pamula Pushpa Srivani, Deputy Chief Minister says that Karate develops the discipline to the learners and assists in fostering inner strength. It is best to use it as a weapon in situations of trouble. She was invited to the launch of the tenth Dr. Y.S.R. Memorial National Karate Championship that is organized by the AP Karate Association and Suman Shotokan Karate Association. During the event, she said that women should learn a martial art to safeguard themselves from various cruel elements. She added that Karate offers strength to women. It helps them to deal with any problem themselves instead of remaining dependent.

Explore More About : Know About The Success Stories Of Several Female Karate Experts

Karate is the best self-defense skill

Vasireddy Padma who is the chairperson of Andhra Pradesh Mahila Commission commented that karate is highly helpful for women where they can use it for self-defense. She also added that the government is looking for ways to make karate classes compulsory for school students from sixth grade in all schools. Mr. Suman- Andhra Pradesh Wadokai Karate Do and Association Chairman said as Karate is gaining importance in recent years, students should be motivated by parents to master this martial art form. He also added that he would create a representation to Y.S.Jagan Mohan Reddy – Chief Minister of Andhra Pradesh requesting to make martial arts like Karate compulsory in schools.

Why do you need to try Karate?

Karate is an excellent fitness option. It utilizes every major bone and muscle in the body. When it comes to practicing karate, you have to dedicate your complete body to perform the workout every time. It is challenging, fulfilling, and fun. It provides you a chance to halt an attacker at least for a limited time to escape. It gives the trainees a lot of confidence and peace of mind. By continuously practicing striking and blocking techniques, your eyes, mind, and body get adapted to blocking, seeing, and being calm when attacked.