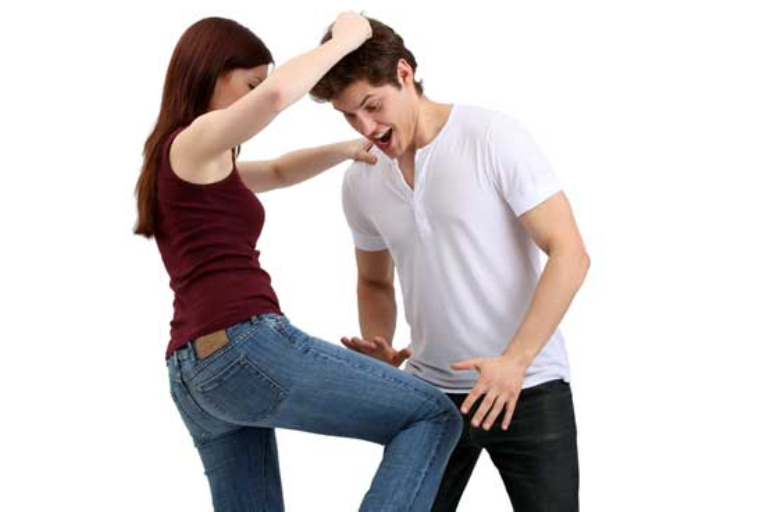 Defense Techniques To Help You In An Attack

Women are vulnerable victims of attacks given their lack of confidence in confronting an assailant. Most women freeze and get stuck instead of throwing a blow and trying an escape. Knowing a few Self Defense Tips And Tricks ought to come in handy when cornered in a dark alley by thieves, sexual predators, or even serial killers. Although no method is foolproof towards ensuring the safety of the individual, it helps in buying time to run away to freedom. It is best to have simple training and know-how on how to handle people in different situations.

Knowing where to hit is very crucial over wasting energy relentlessly trying to free yourself. There are vulnerable places in a human body that could take less of a beating than other parts. Going for these regions ensures that you have a better advantage over your attacker before they even make a move. Being the most vulnerable, throw your best shot at the groin area. It gives you some time so that you could get away. Knees are the areas that hold the entire body weight on its hinges, and thus attacking the knee should get the victim some time to flee. The eyes and nose are few areas of the body that can be attacked to get them distracted. A punch to the throat or Adam’s apple or at the solar plexus/chest is best to steer clear from trouble. Although attacking is not in any way limited to these areas, it has the highest probability of inflicting pain and buying you time to get away.

Explore More About : A Guide To The Best Karate Stances

Release Yourselves From An Attacker

Grabbing the wrist and twisting the fingers is one way to make an attacker lose his edge. Grab the pinky finger and ring finger together, and the middle and index finger together, while bending the wrist forwards, could overpower even the toughest of males. In case of difficulty grabbing the wrist or palm, it is better to go for the Adam’s apple on the neck or the collar bones. This way, it could leave the attacker gasping for breath from an unprecedented move while you could move for an exit strategy. Rotating your arm on the side of the attacker’s thumb could get you freed from the grasp. If the attacker has his arms above you, pull down the arm with as much strength as possible and twist your wrist to free yourselves.

Attack Is The Best Form of Defence

When the attacker has grabbed you from the front, to make a space, move your hands forward to make a closed fist and hit the nose with your forehead. This makes him move backward while you could swing your knee at his groin. You may also use your palm to hit against the attacker’s chin and nose while disempowering the attacker and finally kicking in the groin to disorient him while you make a run for your freedom. When being cornered against a wall, it is best to know where to hit to ensure a better chance of escape. The armpit is an excellent area to attack in case of raised arms. Neck, chest, and jaw are other vulnerable spots when only one limb is down. Hitting the jaw using the head by springing down and jumping is the hardest hit that you can land on the attacker.