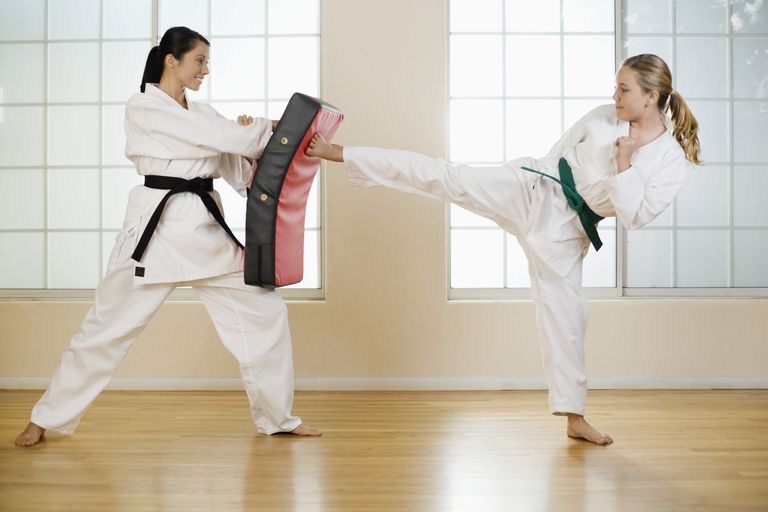 Getting Strong In Your Karate Skills

Believed to be from China and Japan, Karate as a martial art has now turned to be a popular self-defense skill to learn and to excel. Though it had its origin from China, it developed into a method of self-defense in Japan. Karate existed during a period when weapons were banned and this martial art was practiced using empty hands. Consistent practice of techniques used in Karate will help you understand the important basics. There are different styles of Karate such as modern, traditional and western that include Full-contact and American Freestyle. Yet, the base techniques remain the same.

Spend your time to know how Karate differs from other existing martial arts. It is easy to confuse with different styles and unknowingly interchange names of those marital arts. It is also true all martial arts employ techniques that resemble one another.

Explore More About : What Are The Advantages Of Learning Karate And Martial Arts?

Be Ready With The Basics

You must know how to excel basic punches in Karate. Every punch is straight, and twisting the wrist near the point of impact. To avoid getting hurt, always use your first two knuckles to hit and ensure you didn’t lock your elbow.

In Karate, kicks help you to maintain the distance between your opponent and you. It is also used as an option when you are not able to move due to a block or while preventing an attack.

Karate is not used for offence, but it is used for self-defense. You must know how to defend yourself in any situation.